​Bretton is a Registered Massage Therapist (RMT), a touring performer and choreographer with 'ONE' Performance Collective, for its “Book of Angels” (2007), “Five Animals” (2008) and “Shadow of the dragon” (2009) productions in Manitoba and British Columbia. Other stage performances include features in “Guys & Dolls,” "Grease Lightning", "Beauty and the Beast." and “Sussical the Musical”. Bretton's classes have placed gold in the several Manitoba dance festivals.  He was also a choreographer for the opening/closing ceremonies for the “2010 power-smart MB Winter Games” and is director of Steinbach's “Mo'mentum Performance Team.” Although Bretton loves teaching he is always eager to learn new street styles. Bretton is currently dancing and performing with central Canada’s top Hip Hop dance crew SIKAT” Taking first places at MB and Toronto competitions and trains with Bob “Boobjester” Vuerula of Dangerous Goods Bboy Crew.

Associate Instructors are faculty who also contribute to MPF Programming and Training.  They provide our community with extensive support and education from their various fields of expertise. 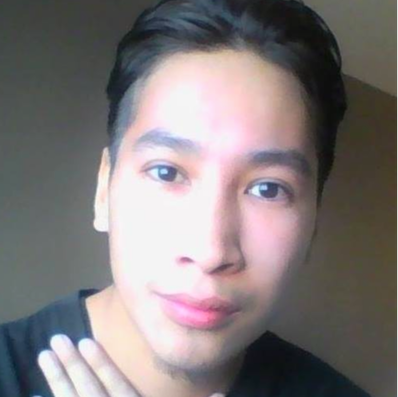 Commonly known as Tony, Patrick is a break dancer, hip hop dancer and does parkour/free running but mostly a professional wrestler.